What The German „Mittelstand“ Is Through The Eyes of An American 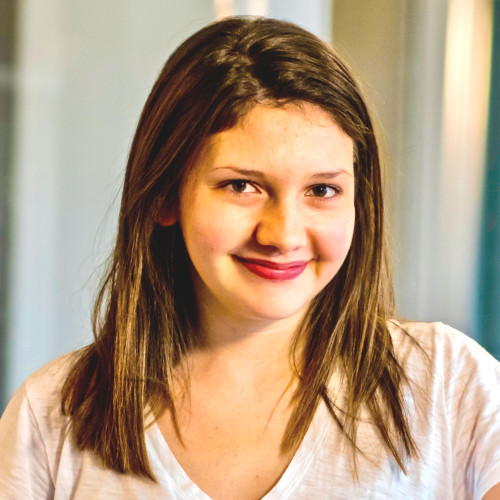 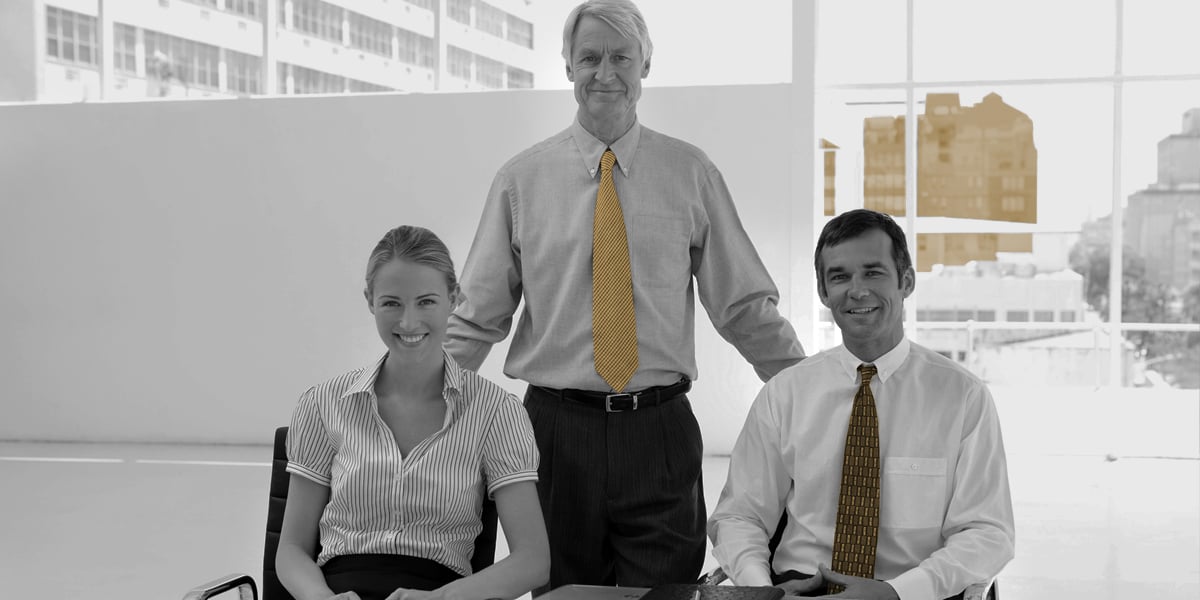 In the business world, firms are classified just as cups of coffee are -- small, medium, or large. The small and medium companies are referred to together in the german language by the initialism KMU (kleines oder mittleres Unternehmen). Although a dictionary offers the translation, SME -- small and medium enterprises, which differentiates SME from large companies, the german classification of KMU has unique characteristics specific to the German market and society.

Beyond the quantitative evaluation of fewer than five-hundred employees and an annual turnover between 1 and 50 million Euros, qualitative aspects are assigned to the German Mittelstand classification.

On A Personal Level

They are credited with positive societal benefit, such as providing the majority of germans with jobs. Furthermore, KMU keep the welfare of their employees in mind in their structure. In comparison, large, profit-mongering companies are so corporately bloated and money-hungry that each employee becomes just a number.
The Mittelstand firms are overall employee-friendly. This includes valuing workers as people and for their contribution to the company, often maintaining more personal employee-supervisor relationships. They also allow employees with families flexible working hours and offer good jobs for recent university graduates.
The firms's flexibility extends beyond the workforce to the customer. A typical Mittelstand company is deeply rooted in the region in which it is based. It takes on a social role. The short chain of command allows for more ingenuity and for a quick response to the specific needs of the area, while companies like Amazon, for example, responds only to a gross shift in customer needs. Due to this, Germany is teeming with innovation.

And Through A Greater Perspective

By few germans considered a failing business model, „the backbone of the german economy“, has become widely successful in many industries. Thoroughly present in the, as dubbed by germans, „ Industrie 4.0“-- which refers to the digitalization of the modes of production--the Mittelstand has been, and continues to embrace technological advances.
The Mittelstand, specifically in technology-oriented sectors pride themselves on offering innovative and high quality products. With funding for research by the german government (144,6 € million in 2013) , KMU have made strides in the technology and service sectors. Rastal GmbH & Co. won the German Innovation Award for Retail and Trade Solutions with its Rastal Smartglass. It was the first company to invent and market the smartglass, which has a transponder that emits a unique signal, a major breakthrough for convenience in the gastronomy industry-- but what is significnt about this product is that it exemplifies the direct, targeted interaction between consumer and producer. Thomas Nieerad, the Rastal CEO had this to say, “we are a Mittelstand firm and very proud of it. Winning means a lot for us, and of course that's what gets us more fired-up”. It's the Mittelstand that Germany relies on for many innovations that better society and bring our current world into the future.

What Does The Mittelstand Have To Do With The United States?

As an American, I applaud the Mittelstand for all its advantages . It is an undoubtably positive structure. The scales are very different back in the States. At around 40%, the majority of Americans work at large firms. It is an unnerving trend that more and more Americans are joining large companies while fewer small companies are emerging. This is foreboding for consumers, who will have fewer options for services and products and workers that will be lost in the fray of a big company, facing stagnancy among an unlikely chance of upward mobility.
The United State and Germany are both world leaders for many reasons. I hope the United States can learn from Germany in its approach at employment distribution, considering the bountiful benefits that come with Germany's concentration in middle-size firms.

The Future of The Mittelstand

Often titled the “hidden champion”, the Mittelstand promises a great future for the german economy and industry-consumer relations. In its strength at digitalization in Industrie 4, it proves an enormous potential: Modern, digital solutions will support companies in streamlining business processes, increase productivity, and engage in globalization. Its continued fostering of ingenuity and innovation will open up new industries and opportunities. And generations to come will further enjoy the benefits that supportive jobs the Mittelstand provides, as it brings those generations into the future.